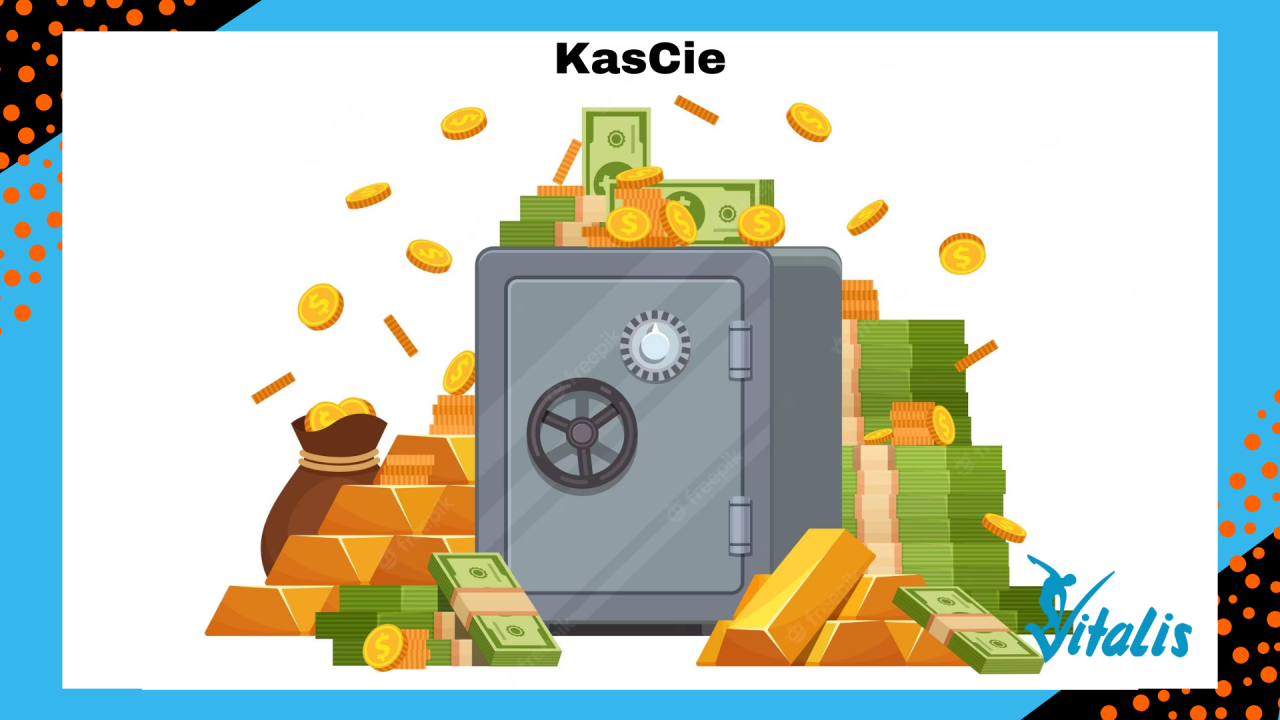 Additionally, the KasCie operates as an independent financial advisory organ to aid the board in making financial decisions, especially for the Treasurer to set up the yearly budget.