For each competition a selection of events is made on which the athletes are placed. These athletes earn points for their performance. The combined points count as the team total. On the basis of the team totals, the teams compete for promotion or retention in or to a division. 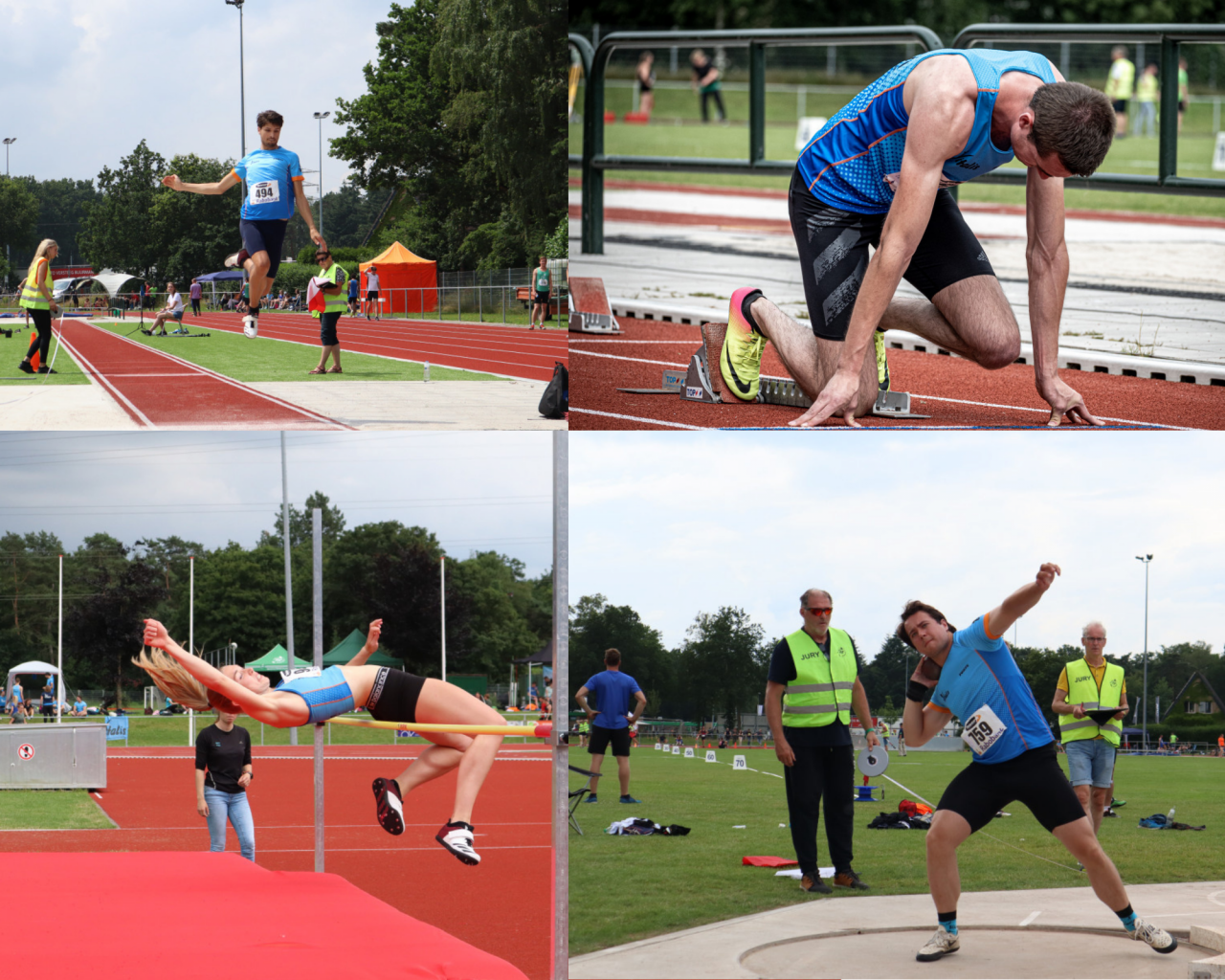